Get fresh music recommendations delivered to your inbox every Friday.

When you follow Coded Language, you’ll get access to exclusive messages from the artist and comments from fans. You’ll also be the first to know when they release new music and merch.
← view all messages 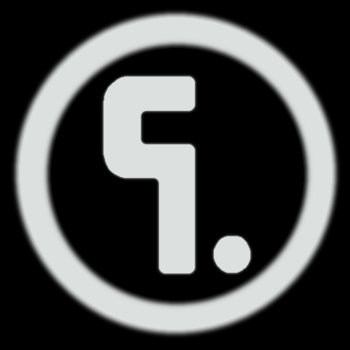 In the early aughts, Coded gained a reputation as a powerful and unique live music experience. Coded was nominated in Best Live and Best Rock categories for the 2004 Orange County Music Awards. The band has been inactive since June 2006.

by
pre-order buy now you own this · send as gift · · wishlist in wishlist
featured track: .
/